Experiments, events and developments
Virtual reality  for Neuroscience and Psychology

Experiments
​Virtual reality experiments (VR) are increasingly used because of their internal and external validity compared to real world observation.

These are our main uses:
Events
We have designed and managed exciting events and many international research projects.
For example, in 2017, we brought our experience to the Sesar Innovation Days.
The aim of the study was to understand the impact of different sensory inputs on Air Traffic Controller’s performance in Remote Tower Operations. The validation experiment was performed in a virtual reality environment and involved fifteen professional ATCOs. Human performance, sense of presence/immersion, situation awareness and cognitive workload were studied using combination of subjective (questionnaires and expert judjement) and objective measures (Neurophysiological signals). 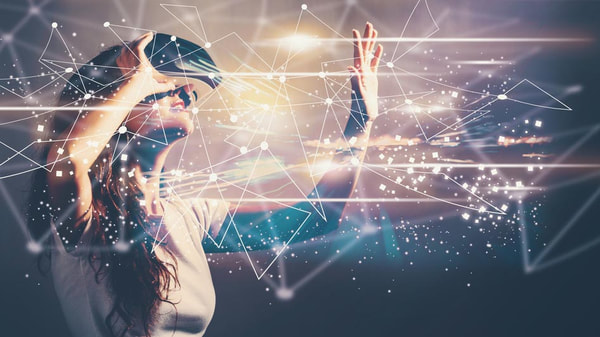 You can contact us for any information or collaboration at: info@braintrends.it 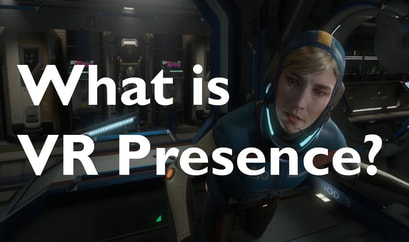 When we talk about virtual reality, we must mention two constructs that have contributed most to act as a bridge to neuroscience, namely immersion and a sense of presence.
Immersiveness refers to the degree of sensorial fidelity that the technological advancement of the system allows to reproduce and is fundamental to evoke the illusion of being present in the virtual world . Instead,  the sense of presence is the illusion that there is no mediation of a helmet between the user and his experience.
​
Slater defines the sense of presence as a perceptive, non-cognitive illusion. In other words, the perceptual system identifies a threat, for example a virtual precipice, which produces an automatic and immediate reaction in the brain-body system. On the contrary, the cognitive system, which is activated only afterwards, leads the individual to conclude: "I know that this is not real". Certainly, this illusion can arise in very different contexts due to its intrinsically multidimensional nature. Cognitive and psychological factors interconnected with each other, such as the sense of agency and ownership experienced towards the virtual body, or involvement in the digital experience, can play an important role in shaping the sense of perceived presence.
​Parallel to this phenomenon, the market has seen the multiplication of devices, such as gloves and sensors, compatible with virtual reality helmets, which allow a faithful tracking of the body in space. Although muscle movement tracking is nothing new in the field of research, the ability to map your actions in real time and at low cost to a virtual avatar in an environment that responds to the laws of physics provides an ideal testing ground for embodied theories.

Horizon2020: Moto Project (http://www.moto-project.eu)
​Within MOTO project, BT has been part of Sapienza Unit. Using a combination of electrophysiological signals and the recent Virtual Reality tools, BT investigated whether a multisensory stimulation in a virtual environment could improve the skills of Air traffic controllers by increasing their immersion and sense of presence. ​

Horizon 2020: CHR4 (under Industry 4.0)
​In partnership with Taiprora and Tecnomatic, BT has given its contribution to the industry 4.0 revolution helping the implementation of a professional environment, where operators through monitoring of their biosignals implemented with wearable technology can interact with collaborative robots through gesture recognition, virtual and augmented reality and kinematics tracking.